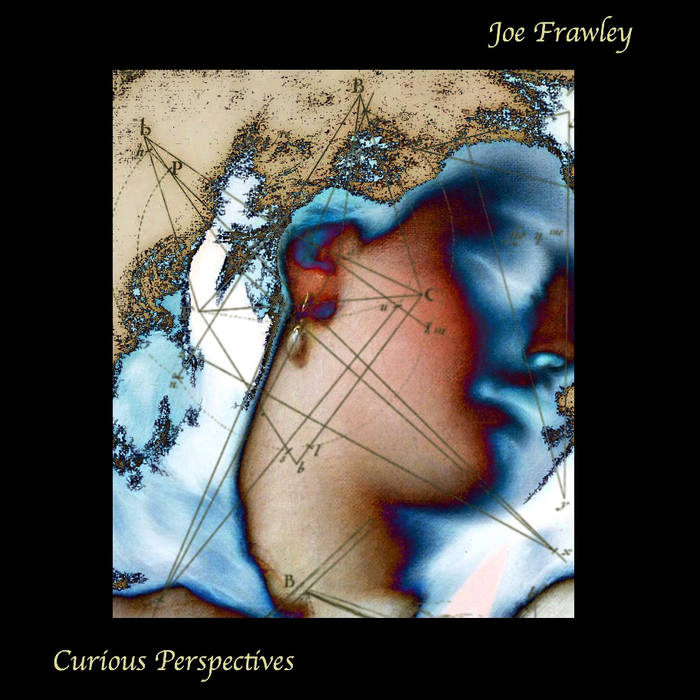 This work uses as a launching point advanced theories of artistic perspective- namely by the French mathematician and painter Jean Francois Niceron, who wrote about the anamorphic distortion of images in the 17th century. Anamorphosis is the art of geometrically distorting a painting, drawing, etc., to the point at which it becomes unrecognizable. The distorted image can then only be seen correctly by viewing it from an unusual vantage point, such as from an extremely narrow angle of vision. The use of mirrors to both distort images and correct image distortions is key to many anamorphic works. This music is both an homage to Niceron and an exploration of mirror-image dualities and distortions, geometric deviations, and altered perspectives both artistic and psychological.

The recording was conceived as two distinct and complementary album "sides": Side A is a suite of related pieces, meant to be listened to in a single, unbroken sequence. The tracks on side A are dense, richly layered, and tending towards dark and vexing emotional states.

Side B, conversely, consists of individual tracks, not directly related to one another. Though many of them restate material from Side A, they are lighter, more sparse, and more 'ambient' in nature.

The music is inspired by the research of Professor Agostino De Rosa, and the Imago Rerum group of University IUAV (Venice) (www.iuav.it/Ateneo1/docenti/architettu/docenti-st/De-Rosa-Ag/--risultat/collettivo/index.htm).