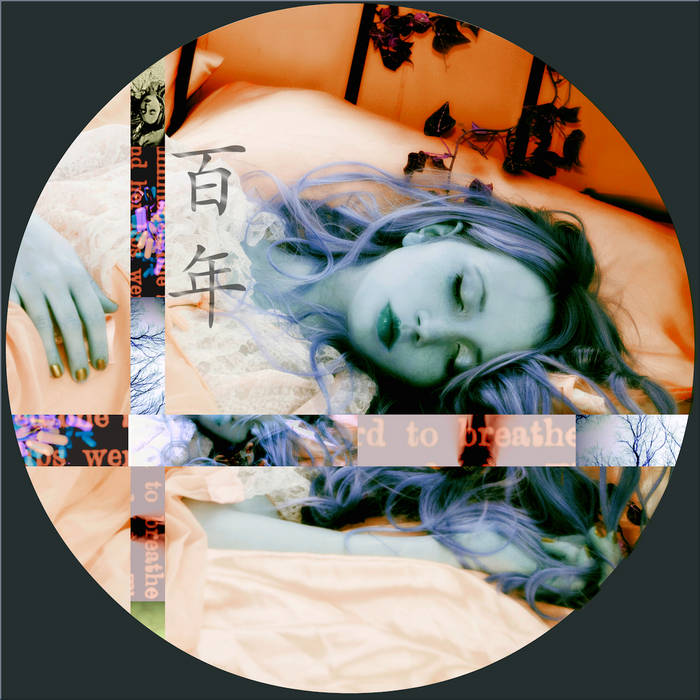 A Hundred Years reimagines the "Sleeping Beauty" myth through a collage of instrumental music, sampled speech fragments, found sounds and electronic audio processing. Literary touchstones for the work are Charles Perrault's "La Belle au Bois Dormant", the novella "The House of the Sleeping Beauties" by Yasunari Kawabata, and Dante Gabriel Rossetti's long poem "Jenny". The album is presented as a non-linear array of fugitive visions; listeners are invited to shuffle the tracks to create their own sequence.

***
She was carried into the finest room,
and was laid upon a bed embroidered with gold and silver.
One would have taken her for a little angel, she was so beautiful;
for the depth of her trance had not dimmed the brightness of her face:
her cheeks were carnation, and her lips coral.
It is true her eyes were shut, but she could still be heard softly breathing, which satisfied those about her, that she was still among the living.
"La Belle au Bois Dormant", Charles Perrault


She had been stripped of all defenses, for the sake of her aged guest, of the sad old man. She was naked and she would not awaken. Eguchi felt a wave of pity for her. A thought came to him: the aged have death, and the young have love, and death comes once, and love comes over and over again.
"The House of the Sleeping Beauties", Yasunari Kawabata


And somehow in myself the dawn
Among stirred clouds and veils withdrawn
Strikes greyly on her. Let her sleep.
"Jenny", Dante Gabriel Rossetti

Special thanks to Thomas McAuley and Michelle Cross, for help with concept development.